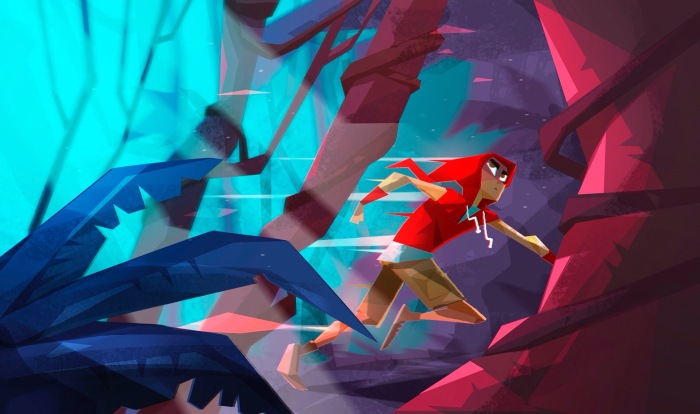 Kidu has actually been available for 12 months, but has only now been brought to our attention thanks to a feature in Apple’s relatively new Today tab. With iOS 11, the App Store received a complete makeover, with each new day bringing featured articles on apps and games, in a well-written magazine-style format.

The fact that this interesting title has only come to light a year after release is both a positive and negative reflection on Apple’s discoveribiltiy issues. While the Today tab is a change for the better for iPhone and iPad apps, it’s also serving to show how desperately the Apple TV App Store needs some sort of New Release list which is not editorially curated. The New Games We Love section on the Australian ATV App Store hasn’t been updated in months. Months.

That’s enough about that for now though. Let’s shift perspective back over to Kidu.

Hit the page 2 button below for more.