Apple-centric site iMore reported yesterday that invitations have been sent out for a surprise Apple event to be held in New York on December 2.

Well this is new.

March, June, September, October – those are the usual months we expect our Apple events to sit within our calendars, but December? Is Apple disrupting again?

Purported to be an event in honour of the games and apps of 2019, what exactly will we see on stage on that cold Monday afternoon in New York (or hot Tuesday morning around the ungodly hour of 3am in Australia)? 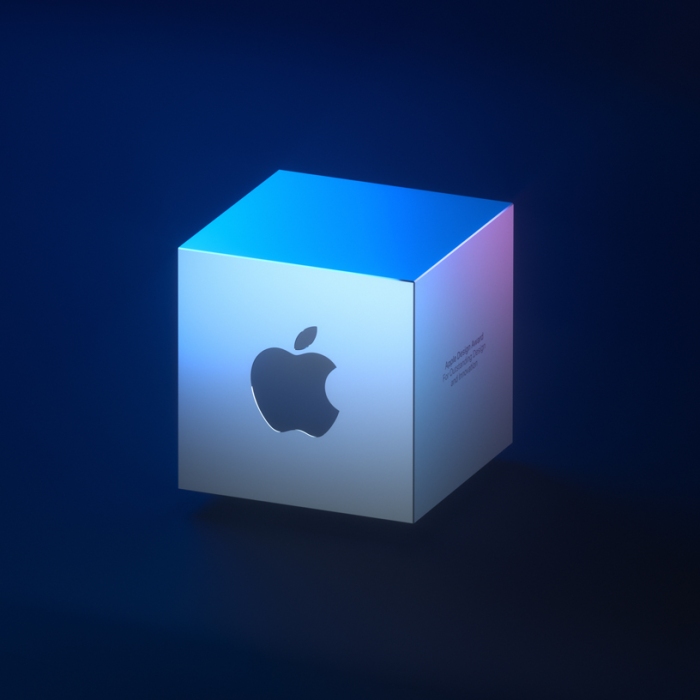 While the tech-behemoth usually hands out its Apple Design Awards in June during its annual WWDC, it also celebrates its picks for the best apps and games of the year in December, announcing them in the App Store.

It seems like this is now being turned into an onstage event, and it would seem ludicrous to me for Apple to go to the trouble of staging an entire event only to celebrate apps and games that already exist.

ATVG wouldn’t mind placing a sly bet that while everyone’s attention is focused on existing apps and games, Apple will see that as the perfect moment to tease some big-hitting upcoming apps and games. Having launched Apple Arcade two months ago, December would be an ideal time to maintain the momentum, and create some hype for what’s just around the corner.

Or maybe we will see a ‘one more thing’ announcement to take us into the holiday season?