Welcome to the ’20s. How much easier will it be to verbalise the new decade in conversation, now that we’re past the noughties (ugh!) and the…tens? Is there even an option for a simple one word summary of the 2010-2019 decade? There certainly wasn’t one that caught on.

The ’20s. Rolls off the tongue. We’ve got another 80 years before we have to deal with that head-scratcher again.

It’s time for one last look back at 2019 before we start marching inexorably forward yet again.

These annual Top Ten Most Clicked-On posts are one of my personal favourites, as they practically write themselves. Pop them in the oven for 12 months on a slow burn, and ding, out comes a pre-written, golden-brown article that tells the last part of the story from the year that was.

Here’s a couple that ATVG prepared earlier, for those playing catch-up:

In the list below you’ll see a couple of familiar faces, and a couple of unsurprising new ones. I always find it a fascinating insight to see what creeps in over time and what gets relegated.

Read on to see what’s what, and that will then put some closure on 2019, with ATVG ready to put its best foot forward into the ’20s. 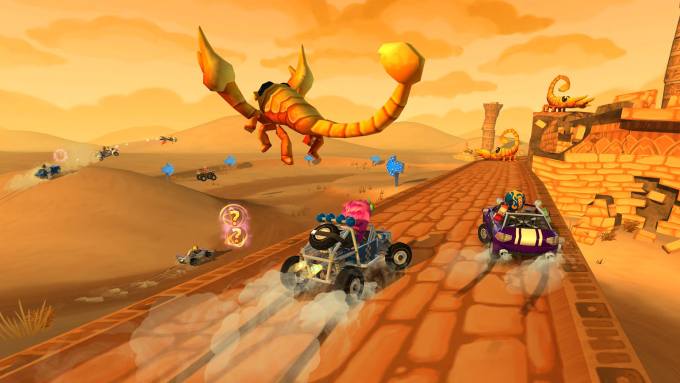 10. Beach Buggy Racing 2 is Getting A Premium Apple TV Version

At the time of writing we thought this was coming in 2019, but it was obviously delayed. Over on Vector Unit’s website, Beach Buggy Racing 2 is still noted as being worked on for Apple TV, with an as-yet unannounced date, so we’ll keep waiting patiently for this one.

Players are obviously keen, given that it’s still turning up as a popular search. 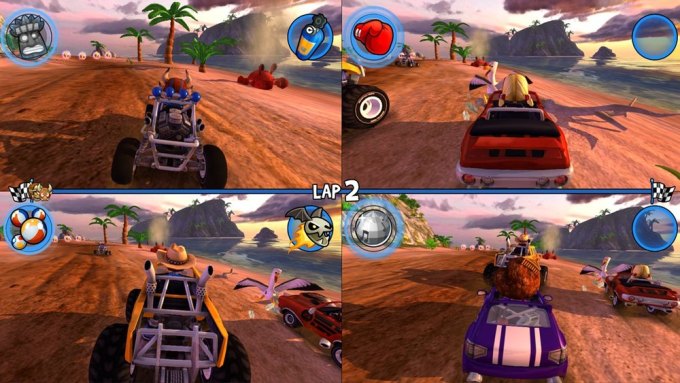 If you don’t already have the original Beach Buggy Racing for your Apple TV, you really need to get onto that. It’s great. Can’t wait for the sequel.

This article has been bumped down from 7th position in last year’s roundup, but still proves the popularity of Vector Unit’s kart racer. 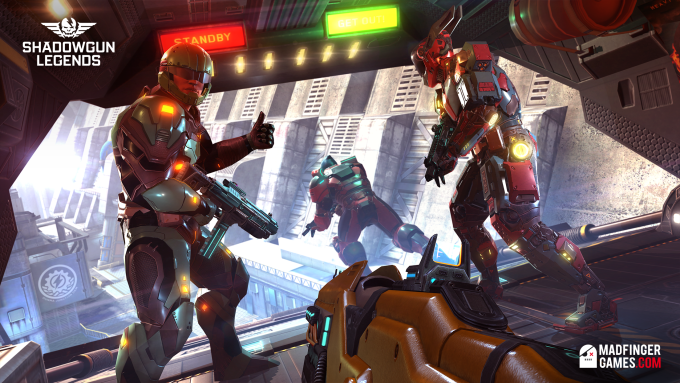 8. 5 Of The Best Tips For Shadowgun Legends

Players love a tips article, and while this one may be a little dated now with all the updates that have since come to Madfinger’s excellent sci-fi FPS, you might still find some wisdom buried in there. 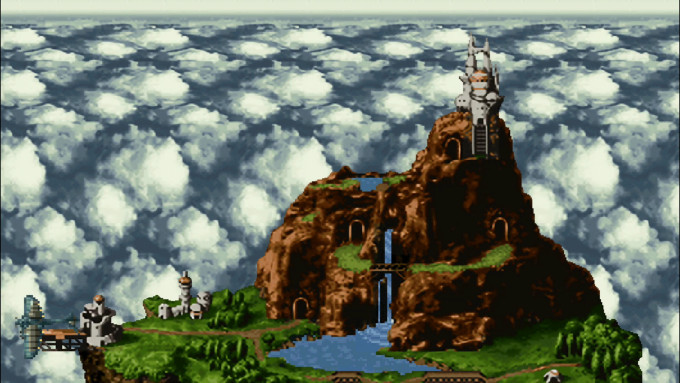 Down from 4th position in last year’s post, it’s really no surprise that the gaming icon is being searched for by owners of every gaming platform in existence. 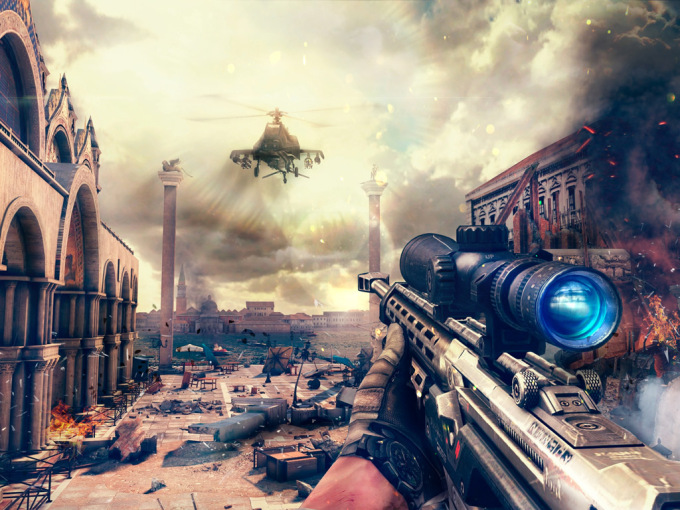 Ah, the death of one of Apple TV’s few first-person-shooters still stings, but thankfully, we still have Shadowgun Legends.

This one only slipped one position since last year’s post.

No surprise seeing this in here, although I would’ve expected it to climb a bit higher up the ladder.

As much as gamers enjoy looking backward, they also love looking forward, stretching onto tippy-toes to see if they can see just that little bit further over the horizon.

Interestingly, only one of the games on this list actually made it to Apple TV in 2019, with the rest still hopefully on the way.

ATVG will soon be posting some similar articles looking at what’s coming up for 2020 – both Apple Arcade and non-Apple Arcade – so keep an eye out for those.

ATVG has kept this list updated, doing so again only just this morning following the arrival of Doomsday Vault – Apple Arcade’s 105th game.

ATVG will soon post a revised list, filtering out all the redundant entries, with a couple of new additions collected from other posts, making it a handy one-stop shop to be able to keep an eye on. Look out for that soon.

Given the popularity of Space Marshals 2, is anyone really surprised to see the announcement of the third in the series making it this high on the list?

No news on a release date yet, be as always, you’ll be the second to know, after me.

1. How to Find Space Marshals 2’s Most Hidden Token

Number one spot, three years running. Wow. Haven’t you all found this token yet?

While looking back over the last three years of Apple TV gaming, I’ve retroactively dubbed Space Marshals 2 the Best Apple TV Game of 2017, and it well deserves it.

Seriously, if you own an Apple TV and a controller, you need Pixelbite’s twin-stick shooter in your library. Enough said.