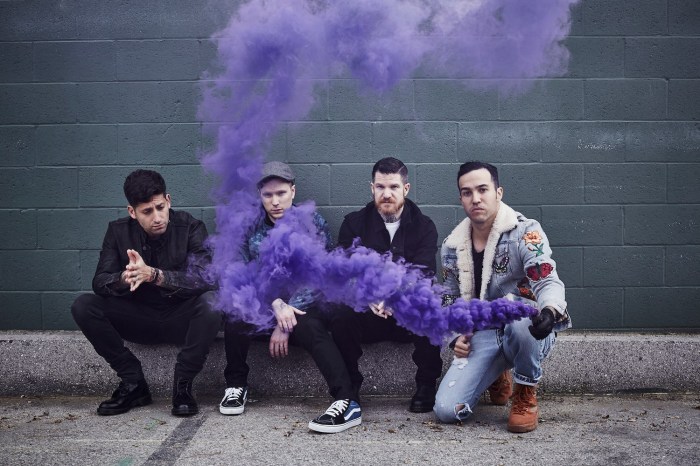 The update’s patch notes on the App Store don’t reveal much about the new Story Mode, other than it somehow featuring Fall Out Boy. I’ll be jumping in later tonight to hit the road and report back with more wisdom on that tomorrow. The addition of story modes to some of the latest console sports franchises, such as NBA 2K18 and FIFA 17 (and returning in FIFA 18) have been well received by players, so it will be interesting to see how it fares in Asphalt 8.

The over-the-top arcade racing of Gameloft’s mobile series has translated beautifully to the big screen via Apple TV, and unlike some of the studio’s other franchises (I’m looking at you Gods Of Rome), Asphalt 8 is still receiving regular content updates on the platform, such as the huge addition of motorbikes in late 2017.

Today’s free update includes not only the Story Mode featuring Fall Out Boy, but also a Lunar New Year Event, a new Winter Series, and seven new vehicles. There’s a bunch to dig into.

In an interesting November 2017 interview with Rolling Stone, Fall Out Boy’s Patrick Stump described the new album – Mania – as being all but finished back in July 2017, but on listening to it, decided it wasn’t worthy of the band’s output and headed back to the drawing board. “It felt like all bread and no meat. There was no spicy mustard or anything,” Stump told Rolling Stone.

The album recently dropped in January, and while partnering with Gameloft to feature in Asphalt 8 might be a fairly obscure way to market it, we’re certainly not complaining over here, with more of a good thing being a good thing and all that.

We’ve been digging Asphalt 8 here at ATVG, featuring it in our Best Apple TV Games of Year One (2016), and look forward to checking out the latest in a long line of content updates.

Here’s the video for Fall Out Boy’s Hold Me Tight Or Don’t from new album Mania: